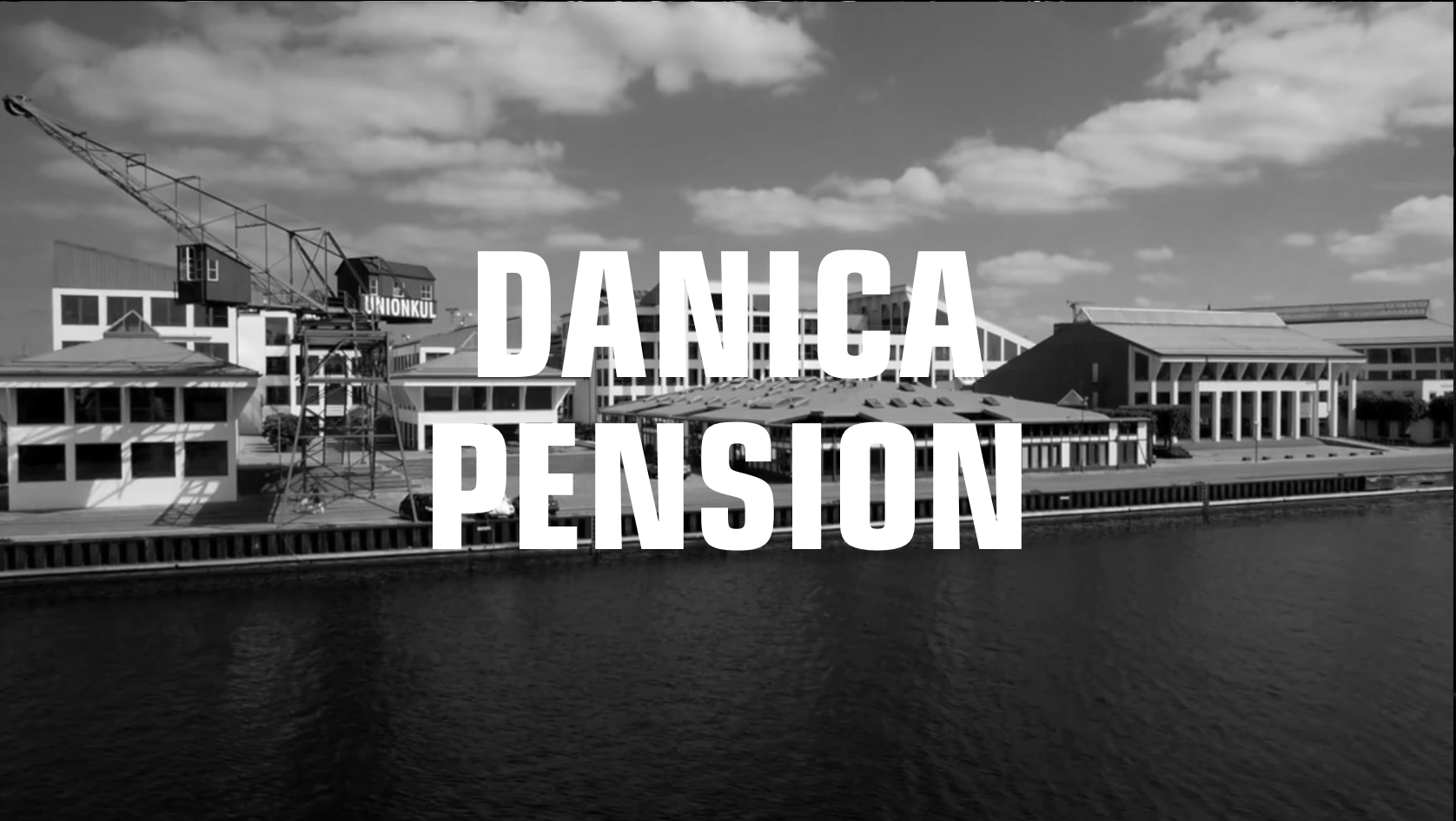 Danica Pension is one of the largest providers of commercial leases with a total of 92 properties.

As part of a large awareness campaign, this film was produced for the office building Harbour House’s website.

The film presents Harbour House and the building’s facilities.

The film was also versioned for TV. Watch the TV commercial here.

We are always ready
to Meet new people